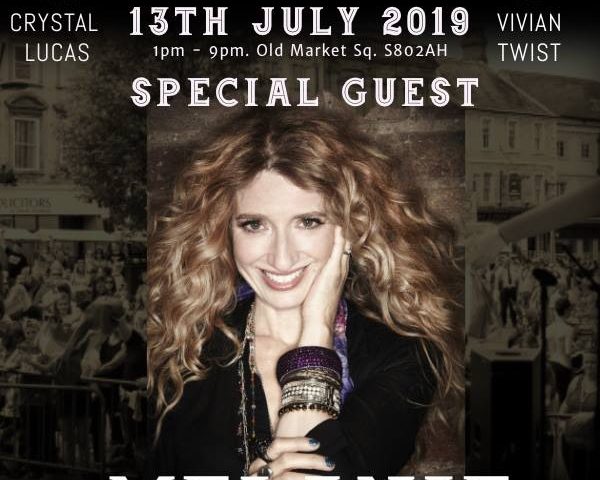 Her powerhouse performance saw her to ITV’s X Factor live show finals in 2012 and amazed the judges and public with her incredible voice, covering Janis Joplin’s ‘Cry Baby’ with mentor Gary Barlow. Since then, her life’s been a whirlwind! She signed to major music company Delirious/Blacksmith, sharing a roster with Sam Smith and Emile Sande, and is recording a new album.